This week, on our JCG Deals store, we have an extreme offer.

We are offering Learn to Code 2017 Bundle in a a Pay what you want format! 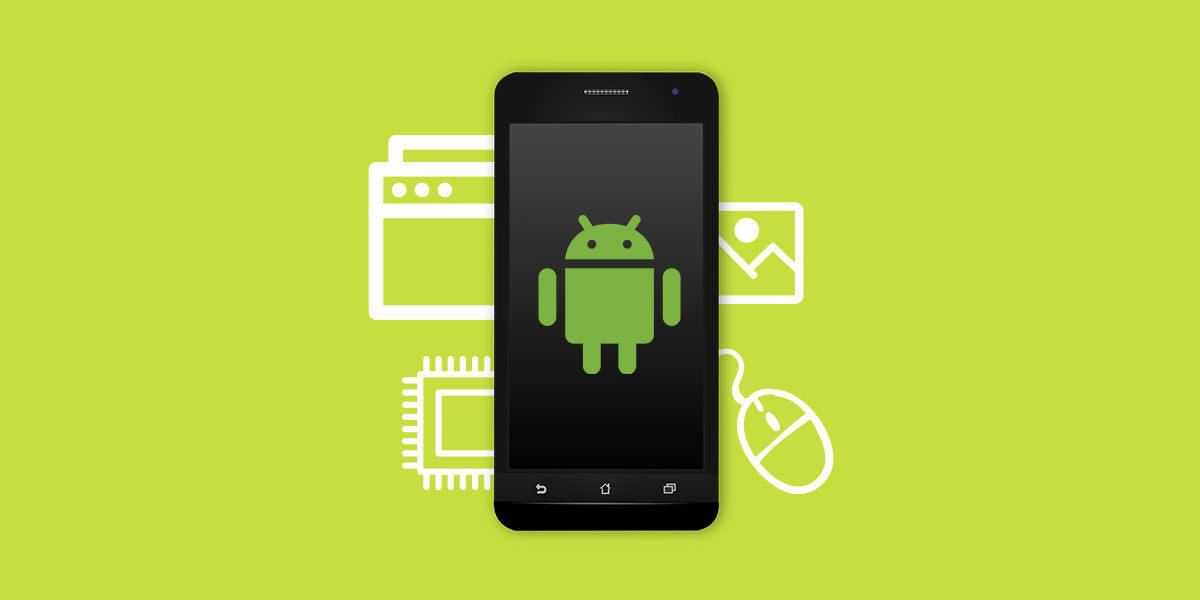 This is a 6 course bundle containing the following courses: